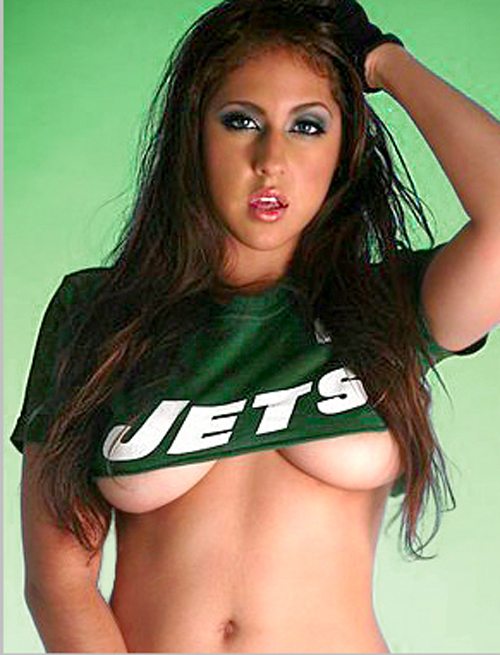 How about those New York J-E-T-S? I went 1-4 last week with my picks, but it doesn’t matter. MY TEAM won!!! As an avid New York Jets fan since 1998 this is an exciting time. The Jets did the unthinkable and knocked off the Patriots last week. Sadly, I can’t say the same for the other teams I picked. I knew picking Seattle was a fools bet, but why shouldn’t you cheer for the underdog every once and a while? The Ravens played themselves and the Falcons, let’s just say they were pretenders after all.

I am a bit torn this week with picking between Green Bay and Chicago. I have a feeling that the Packers will pull it out, but I would feel some type of way if I did not root for Lovie Smith. I think the Super Bowl storylines would be more compelling with the Jets and Packers going head-to-head; HOWEVER, I am going to ride it out and take the Jets and Bears for Super Bowl XLV!

Below are my picks for the 2011 NFL Conference Championships. Remember anything can happen on any given Sunday, Drink, and pick responsibly!

As for the chick representing the Jets in the photo above that’s Dolce Meeyah. Gotta love Jets fans! 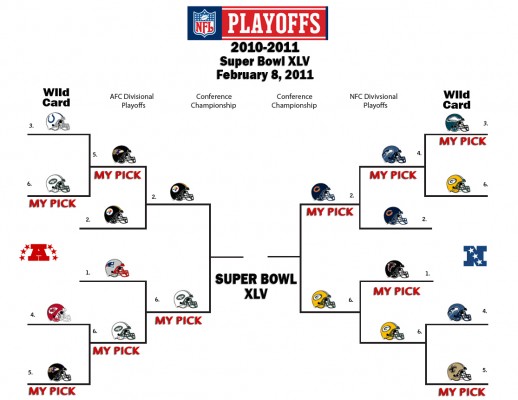 About me: I am a producer, managing editor (MankindUnplugged.com), writer… aspiring professional bowler, creative, quirky, all around Jane of all trades and just a little offbeat. I am an avid football fan and I blame my obsession with sports gambling and picking parlays on an ex-boyfriend… funny thing is that’s all he was good for.