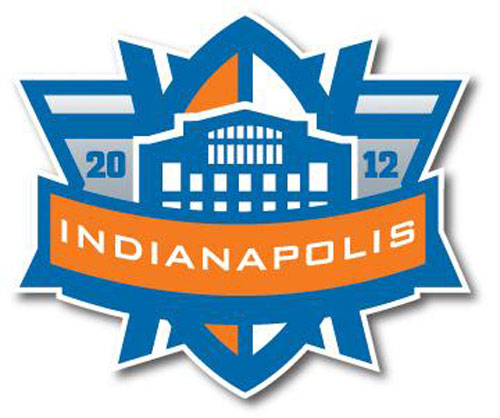 How about those New York J-E-T-S? I know they are not playing in the Super Bowl. Last year I could not resist thinking about the possibilities and this year is no different. Like most New York Jets fans I would rather see any team playing in the big game except the New England Patriots, but like other J-E-T-S fans I have accepted that it didn’t happen again this year. Our most hated rivalries are playing in the big game which makes it nearly impossible for us to logically bet on either team. Safely speaking, I think it’s natural to root against your rivalry, but what do you do when both (New York Giants and New England Patriots) are playing?

0-everything
I let my dislike for both teams get the best of me last week and like last year, I went 0-2 in the Conference Championships. Looking back at my picks last week, what was I thinking betting against the Giants? Did the 49ers really have a chance? Maybe their chances were debatable, but the Ravens really could have went home with the W. Instead, they let that Tom Brady guy go on to possibly win another ring. Admittedly, I have not picked very wisely this playoff season. I’ve gone 0-everything as in I’ve not picked a winner since… well let’s just say I have a super loosing record during the playoffs. Blame it on traveling. 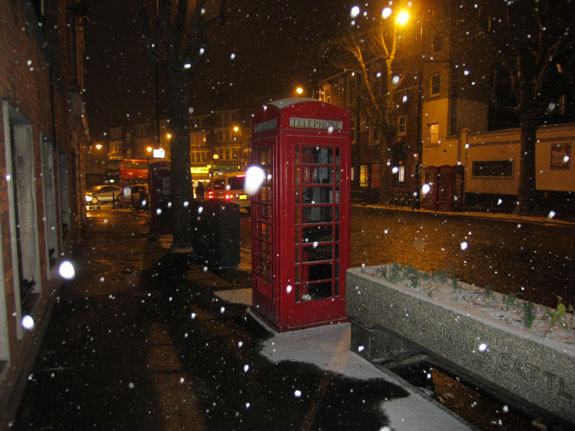 London’s calling
As we speak I am watching the NFL Network online from my hotel room in London. I will be on a train traveling from London to Paris and will probably … READ MORE