I often wonder who selects the talent that NBA Entertainment chooses for their spots. I know it’s a complex formula of who-has-something-to-promote-that’s-price-is-within-our-budget but this year, Mariah throughout the holidays and now Usher for All-Star. FAIL. I supposed there weren’t too many options but if THIS is the best Usher had to serve up as a motivational tool. Well, tell me what you think:

Some guys take their bid for All-Star online;

I’ve heard Steve Nash has a very dry sense of humor.Ok, I can appreciate that but, what is this???

Nope, I still don’t get it…

Amare has a series of videos this is episode 3 featuring David Spade:

alrighty then… I must not understand the humor in Phoenix. I’ll admit, it might just be me

Gilbert Arenas has a video as well:
Check it out HERE

Yeahhhhhhh considering the fact that the NBA has suspended him indefinitely, he probably should just go ahead and delete this video and twitter… Plus that video is LAME

(opps he deleted twitter last night. Thanks for the laughs Agent Zero)

* You can always go the traditional route like TMac & AI did and let the fan vote get you in. ::pom poms down:: I’m still convinced that the Chinese fans thought Trevor Ariza was TMac since TA now wears #1 and Tracy used to. 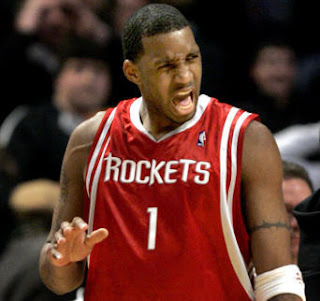 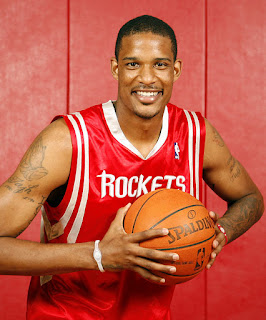 Truthfully I think the league should have the coaches vote first and then let the fans vote for the starters once the team has been set. That way you still get fan participation but you don’t end up with guys like AI & TMAC starting when it’s not deserved. Sorry guys… 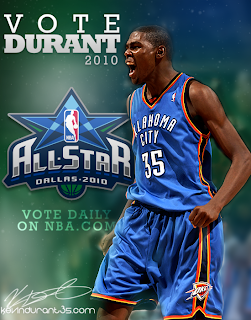 * Someone that probably won’t be voted in by the fans but should be is Kevin Durant. You know the Thunder is one of my favorite young teams to watch (at this rate I can see them sneaking into the playoffs)
check out his Blog Here 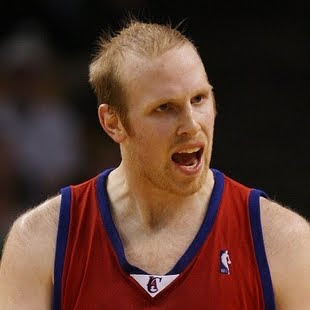 LetShannonDunk.com is still in action, here’s another highlight in case you’ve forgotten why the Lakers are trying to get him back into the dunk contest

Demar Derozen friends/fans/agents liked Shannon’s campaign so much, they’ve started one of their own

Shout out to the ORIGINATOR of the All-Star video campaign, Chris Bosh. Flashback from his 2008 campaign.

Only 10 more days to get your fan votes in… Clearly they count for something!