I promised I’d come back with a continuation of the foolishness in Miami, I actually could’ve made a post solely dedicated to Ocho Cinco and his hilarity but I’m diverse so, I’ll just hit you with a few of his antics plus everything else: 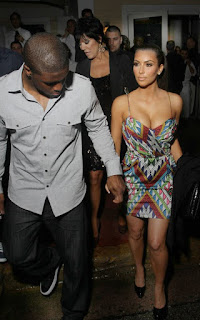 *Reggie, Kim and Kris coming from dinner at Prime 112. Mmmmm love it and the fried oreos YUMM. eh not really feeling Kim’s ensemble but her tan is great! 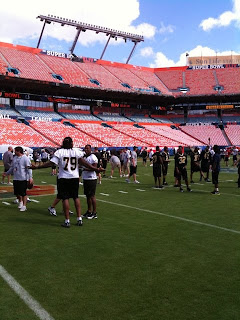 *The Saints on field practice Saturday 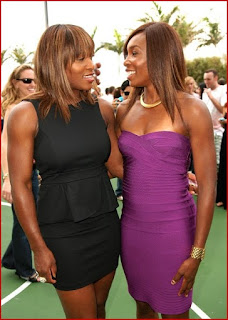 *Venus & Serena Williams at The launch of Tide plus Febreze freshness sport. Interesting I don’t recall a laundry detergent having a sports related launch party before. brand evolution continues… 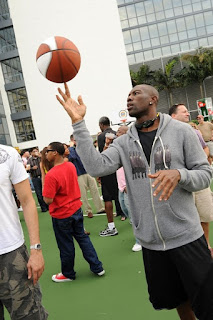 * TO was there also, obviously he’s thinking about NEXT weekend (you know he’s a frustrated NBA player in a footballer’s body) 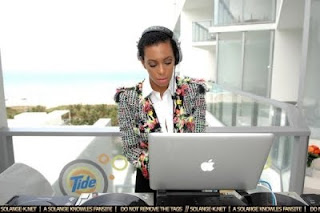 *Solange DJ’d the event (yep she’s a DJ, one more reason I like her, I spin too) 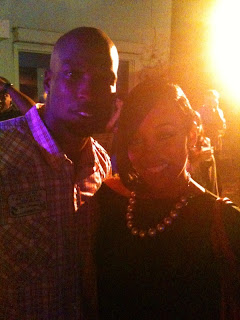 * Last night Ocho Cinco had a mansion party, singer Monica was one of the guests, he also had a live Ustream from it a la Diddy’s 4th of July party last summer. I LOVE IT! 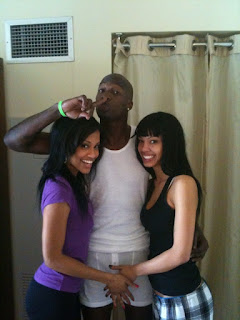 * You know what they say, after the show is the after party… Chad and 2 VH1 chicks Saturday morning. mmm hmm no words ::giggles:: What?? That’s a reaction not a “word” 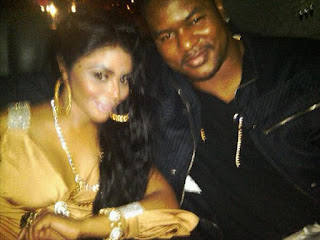 * Lil Kim & BMac on the way to KOD
And just so you remember that my 1st Love is HOOPS… SPOTTED Courtside: 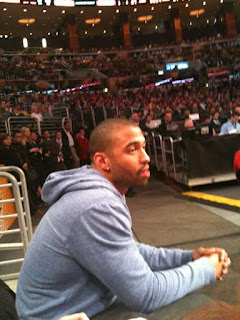 * Matt Kemp, awww Spring training is about to start who has time for a Pop star anyway. Laker game (yeah the Lakers have some issues right now, we’ll discuss later) 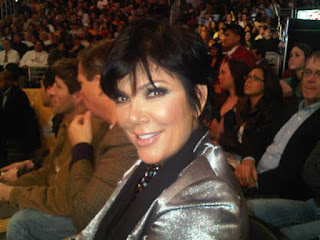 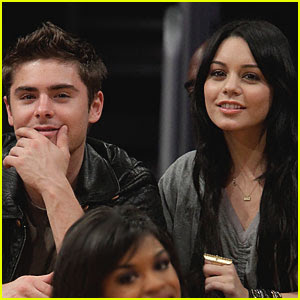