My 3rd MIA post in 2 days. Clearly that means we’re at a LEVEL Orange for foolishness:

*On the eve of the superbowl, some Random (albeit one with access) decides to release CRIBS: Revenge of the JO edition

SMH Guys, if being faithful ISN’T realistic, stay single, you’ll avoid a lot of problems. Carmen happens to be in Miami as well, she tweeted that she suggested the Director release the tape months ago. Way to save em chick, it was during the break up ::wink:: It’s possible.  But waaaaiiiiiiitttt… did this dude really have Zebra print all over the place? HA!! 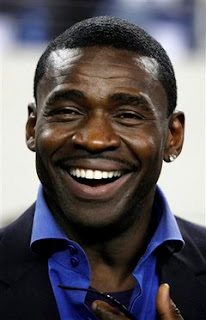 * Looks like neither UM alumi Michael Irvin or Warren Sapp will be seen anywhere on the air during ESPN’s & the NFL network’s coverage of the SuperBowl… Wait, I take that back, they’ll be featured news stories but not in their usual commentator roles. Michael because of a civil suit alleging he rapped a woman in 2007 in Hollywood, FL. Michael is counter suing for $100 million. 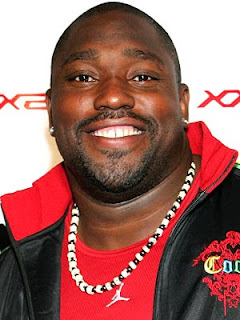 * Warren has been arrested on Domestic Battery chargers. You can find the details for that HERE

The off-season is already on another level…