I realize that there are several current sports headlines that I should have a greater interest in just based on the fact that I blog about sports. The reality however is that I’m simply not interested in EVERY SPORTS story that pops up, even some of the major ones. But for fun and also to assure you that I am aware of what’s going on around me here’s a list of what’s NOT on Jill’s radar ::giggles:: 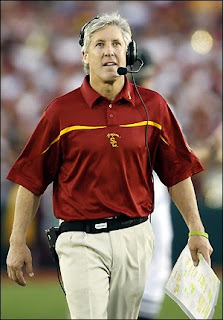 1. Pete Carroll leaving USC to Coach the Seahawks. Yes it is LA relevant but let’s be real, USC’s sports programs are headed to the gutter (Shout outs to Reggie Bush & OJ Mayo, it’s not all your fault but…)
Every dynasty must fall so another can rise in it’s place. SC we’ll be ok (in a few years, ok more like 5 or 10 but still) I have no real insight to offer because I don’t pay too much attention to College sports to begin with and I think the system as a whole needs an overhaul and is unfair to the student athletes. 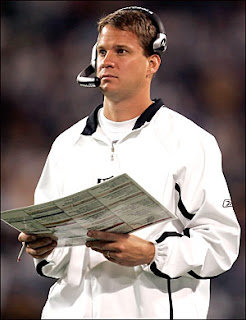 1b. Lane Kiffin will take over head coaching duties at SC… Ummmmmm Who? I hear his wife is high on a lot of men’s lists (I don’t know what type of lists they are, I’m just stating what I heard) But honestly, before the announcement, I had never heard of Lane, the things that have followed up don’t sound great but everybody deserves a chance at redemption. Whatever the past is, he has a clean slate with me. 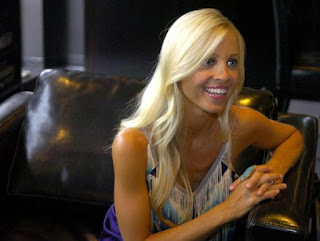 So what is it I’m missing about his wife? 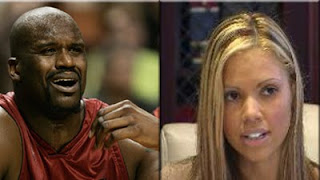 2. Yet another side chick, jumpoff coming forward. This is what #2,847 coming forward saying she had an affair with Shaq and now he’s harassing her and she fears for her safety. Don’t get me wrong, Vanessa Lopez might be telling the ABSOLUTE truth. However considering that Kenyon Martin had a case against her in 2007 where he alleged she stole his credit card and made $6,000 in unauthorized charges, in 2006 Delonte West called his then team security to have Ms. Lopez removed from his hotel room in Orlando and she countered saying he was making unwanted sexual advances (he said he had slept with her before but wasn’t interested this time because he had another young lady dropping by) as well as JJ Reddick having some issue with her, I’m going to roll with the fellas on this time with ONE disclaimer.
I really wish these athletes would stop recycling chicks. I know you like a referral, I know it FEELS safer but clearly a lot of you are lacking good judgment as of late so I’m going to ask that you import a whole new crop or something. I have some solutions, feel free to hit me up for my assistance! :BLING: (that’s me flashing my million dollar smile yet again)
* AND she’s hired Gloria Allred…yeah ok
3. Anything related to Darko Milicic. The Pistons were silly drafting him over Carmelo, DWade, Bosh, I could go on. But hey everybody makes a mistake right. But at this point who cares if he wants to go back to Europe, has he even touched the floor for the Knicks? What was their purpose in signing him to begin with. Like he matters. UGH Next story please…
4. Anything TMAC related. Until they trade him or he strings together some consistent games. I DON’T CARE!

5. And lastly Mark McGwire. I don’t even WATCH baseball and I could’ve shared that bit of Steroid info with you. I mean COME ON. Now what?