More and more it’s looking like my weather hiccup was actually a saving grace for me. 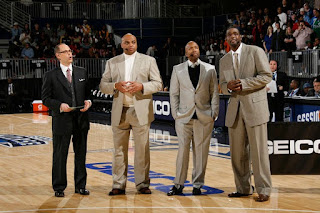 * Horse Competition was long and dull until it ran over TV time. The 3 point shoot out that developed to crown the winner was exciting because it’s direct; basket for basket. Rondo & Kevin may not the most exciting personalities and that’s fine because KD’s play on the court is electric (and he and his teammates are funny on twitter but that’s different too). Part of keeping this stuff moving is the commentary plus the action along with it. Thank you for Ernie, Charles, Kenny & Chris (please tell me I didn’t need to add last names here). If they plan to continue this competition, they need to involve players like Damon Jones. Someone whose S%*T talking would’ve filled the dull void. Congrats to KD 2 years in a row. Now please put this H.O.R.S.E out to pasture. 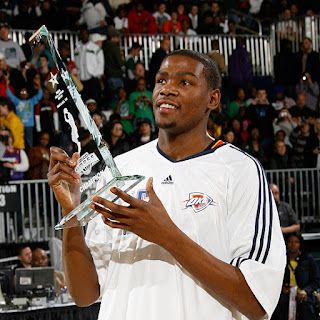 * The shooting stars event where a current player, WNBA player & new this year; a TNT personality that also played for the franchise team up together to shoot from designated spots on the court in the fastest time is BORING! Chris Webber looked scared, he wouldn’t even take off his warm ups!! He basically confirmed my suspicions on twitter saying he hadn’t touched a court since April of 2007.The Houston team won (Kenny Smith was on that one) Actually maybe it was the “Texas” team because Dirk was the current player featured. :shrug: 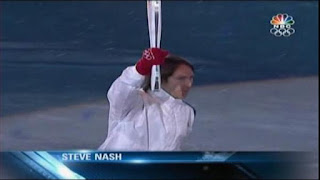 * And then blew back into Dallas to win the Skills competition

* I was wrong with both of my predictions . Paul Pierce won the 3 point shoot out. He had something to prove and lobbied hard to get in it. I know I gave him to Boston because of that HORRIBLE ensemble he was photographed in but give it up one time for INGLEWOOD! :giggles: Stephen Curry will win one day. pure shooter. 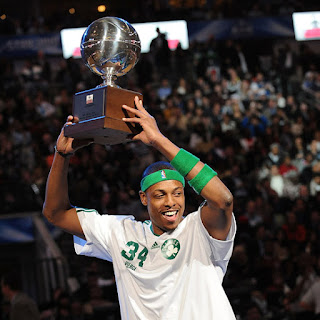 * Dunk contest was DULL.COM!!!!  Shannon was a bust. Didn’t even make it to the final round. Not even a Kobe lob (which was equally uneventful) could save him! Truthfully, I was always worried about Shannon being creative, I had a feeling he was only a “in game dunker” but never did I imagine it would be THIS bad. It sucked. Why was Gerald Wallace EVEN THERE? DeMar DeRozen had a decent dunk but there was NO excitement. Can I express again that there were NO THRILLS. Ugh

– Your 3 time winner Nate Robinson, the highlight; he brought out a few Dallas Cowboy cheerleaders. They didn’t do anything but they were there. I always wanted to be a Dallas Cowboy Cheerleader… Anyway 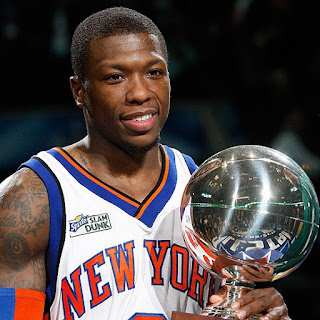 * Even the mascot was bored… 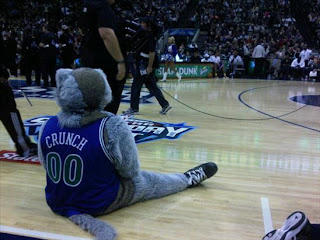 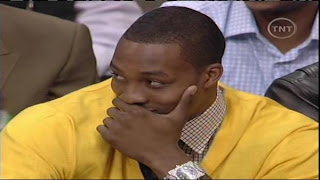 What would be exciting is if they had to go dunk for dunk to 5. Like a one on one game but ALL DUNKS. 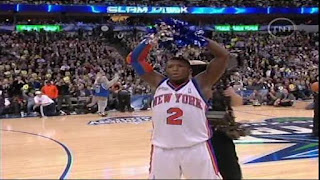 *See Nate agrees with me… No, that was his salute to Terell Owens… yeahhhh moving on

* The best part of the night was Charles Barkley’s running commentary. Some of my favorites;

“the fans voted for nobody to win”

“TO is still in the NFL”

“The NBA needs to fix this dunk contest”

Yeah… I expect much better next year in LA!! (That’s a DEMAND & a plea)