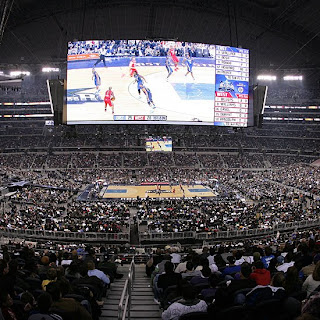 The 59th Annual All Star game is in the record books. The game set an attendance record with 108,713 on hand to watch (minus at least 1, that 1 being me. :sad face:)  Before players even took the court, the general consensus was Cowboy Stadium is AMAZING!! The overhead screen was larger than the actual court (which was raised about 3 feet off the ground). 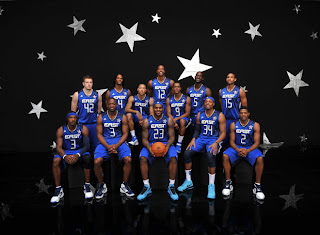 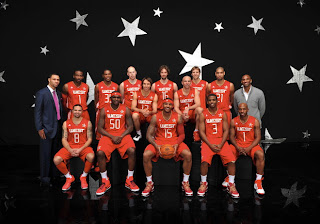 Word was that the actual energy inside was a little lackluster until the final quarter (this was a GAME, the East won by 2 and it went down to the wire). Not sure if it was just the massive size or if the fact there were 9 new all stars and no Kobe added to this but I was pleased. Now on to the highlights;

* The real dunk contest took place on the court. LeBron James & Dwight Howard had a couple of NICE ones… Maybe Bron is just an in game dunker and not very creative, I think that’s the real reason why he won’t dunk.

* Some female that paid $8,000 for her seat walked up on Kobe as he sat courtside do express her displeasure at him not playing. Bet she was more pissed that she got kicked out and couldn’t enjoy the game because she HAD to tell him she was mad he was hurt. ::blank stare:: Sometimes I forget fan is short for fanatic. 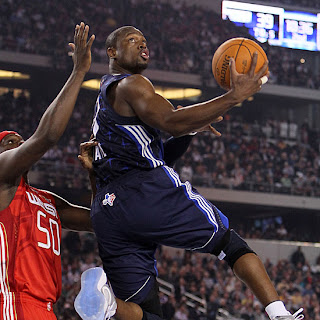 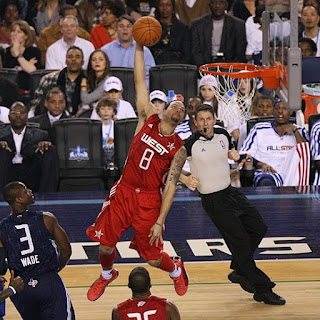 * I know it’s just an all star game but I’m going to need Deron Williams to ALWAYS know the game score and not foul with the game tied and less than 30 seconds left in the game. 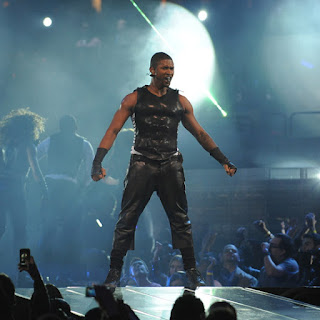 * I think Usher killed his career with his performance for the opening.  Everything was wrong, his leather capris, plastic batman breast plate and the song selection (I actually like 2 of Usher’s singles but they aren’t really family friendly… SHAME) Free Chris Brown! 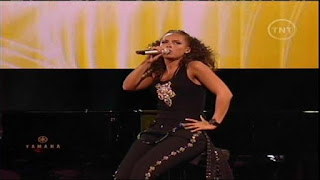 * Shakira however KILLED it! I’ll take her and Alicia Keys over The Who ANY DAY!! Although I rarely like what Alicia wears. Not really feeling the pants :shrug:

* yep I released my inner She Wolf AND mastered the little pelvic thrust dance! That’s TALENT!! 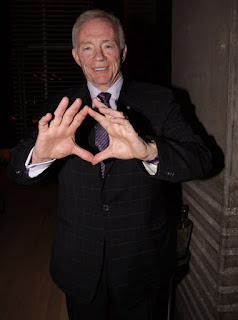 Interesting timing that the NFL & NBA are teaming up as both brace for the sobering reality of a lockout… Can you imagine. :bookmarking this topic for discussion later::