Today was the first broadcast of the NBA on ABC. (I hate the ABC broadcasts so I’m not mad they’re only airing 15 regular season games) 2 games; the 1st Spurs vs. Nuggets (I do NOT care about the Spurs, sorry) Nuggets win with no Carmelo.

* The 2nd game was the 1st meeting of the Season between the Lakers & Celtics. This game was pure excitement from start to finish! The 7th game on the Lakers 8 game road trip (Shout out to the Grammys here in LA @ Staples) Lakers win by 1 on a last second shot by Kobe (CLUTCH, you see it!!) Phil Jackson has surpassed Pat Riley as the Lakers winningest coach!

That was Sheed’s 14th tech today. 16 is a one-game suspension, then another game for every other tech

*Bynum was ON today

his stats from just the 1st quarter 12 points (4/7) along with 4 boards, a steal, block and no TOs or fouls. His final, 19 points, 11 rebs. Welcome back ANDREW! All-Star snubs (or perceived snubs) sure do ignite fire in some guys!


– Rajon Rondo was hot for the Celts with 21 points & 12 assists but faded somewhere in the 4th. 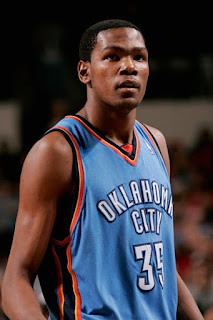 *In what can only be noted as Sad and pathetic, my Clippers were EMBARRASSED by the Cavs. I’m talking Cavs with 46 in the 1st quarter and the Clippers with like 23. Le sigh, I question my allegiance at times like this. King James had 20 in the 1st quarter!! That’s when I switched to the Pro Bowl… Nah I’m lying, the Grammys were on
.
.
.
Ok You know I’m on the west, Grammys didn’t come on until 3 hours later. I meditated on what can be done to pull the Clippers together… still thinking.


* Probably the only team sadder than the Clippers would be the Hornets, Chris Paul was injured in the final minutes of a loss against the bulls. He’s having surgery on Monday and will be out 2 to 3 months. 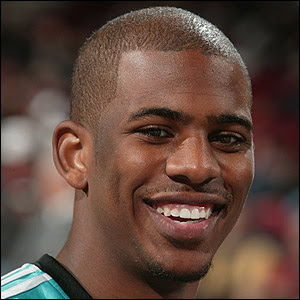 * Shout out to Andre Miller (he’s from LA… sometimes I don’t like to share that info about him cause he’s ummm different) but Saturday night he dropped 52 on the Mavericks. Well done Throw a dub up for WATTS 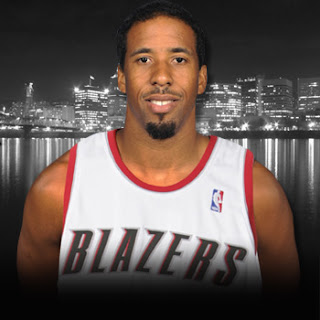 * Lastly the only Pro Bowl related item. How HARD was Bryant McKinnie partying that he missed not 1 but 2 practices (this was his 1st Pro Bowl), got kicked off the Pro Bowl team yet managed to tweet about the party he attended and how he was heading to K.O.D. (Google is your friend for more KOD insight) mannnnnnn sharing isn’t always caring. 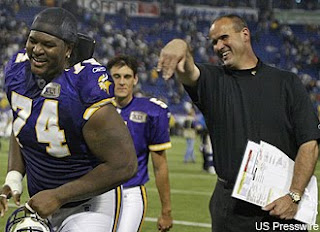