This week a Biography on NBA great Jerry West titled Jerry West: The Life and Legend of a Basketball Icon was released. While Mr. West is obviously the focus, one of the more interesting passages in the book comes in the final chapter and concerns “Mr. Showtime” himself, Magic Johnson: 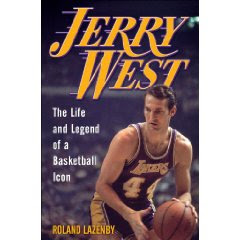 “That November, as a new season was set to open, Magic Johnson announced to the world that he was HIV positive, a stunning event that brought revelations about the climate of sexual frivolity around the Lakers. Johnson admitted he had been sleeping with 300-500 people a year. The team’s locker room, and its sauna, had been a place where the star and other players had entertained women, even right after games. Johnson would retire to the sauna after a game, have sex, then put on a robe and return to the locker room for his post-game media interviews. How far had the team gone in condoning such questionable behavior? ‘I cared,’ West said in his interviews for this book. ‘I did things for those guys. It was ridiculous, some of the things I did for those guys. If the public knew they’d be outraged. It was a pretty crazy period for us.’”

Can you IMAGINE if the internet was Poppin back then like it is NOW??? Woooowwww the level of dissoluteness was EPIC!!! I recall a few year’s back Magic was on a local morning show with Comedian Steve Harvey. 2 old school players of COURSE they started reminiscing about “back in the day”. Magic told Steve that when his team would hit the club, Magic ALWAYS had 1st choice of the females. Once he choose THEN the rest of the guys were able to make their pick for the night!!

Oh I’d love to have a sit down with Magic about those nights! Alas, we all know what the outcome of that was… But it still would be a great story. 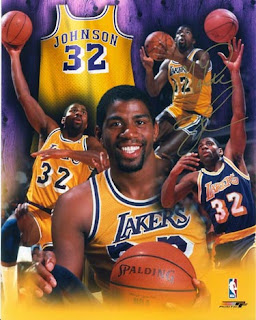 You can order Jerry West: The Life & Legend of a Basketball Icon