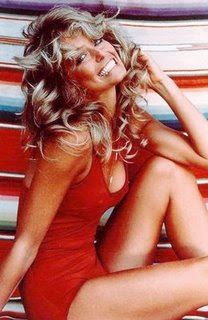 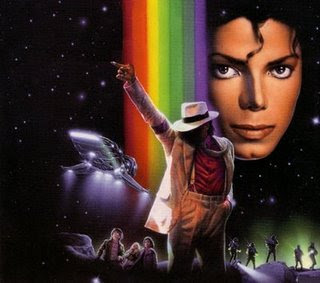 Its been awhile since I recall a flurry of trade activity on this level in the days leading up to the draft. The question that has to be asked is, are all these trades actually about winning? Making the team better for the goal of winning a championship? Or is is really about moving contracts?
– With the Cavs, this is their last shot to keep LeBron home and a shot at the title (Maybe they can finally put those Cleveland is cursed whispers to bed). And now we’ll get to see Superman parts 1 & 2 battle it out at least 4 times next year (YES I still think Dwight needs to let that go but hey)
– Don’t underestimate the Spurs pick up of Richard Jefferson. He can fill it out from outside and might be just what the Spurs need to get them back into the upper class of the west. Tony Parker is still as deadly as ever, Tim Duncan is Tim and we all know what Manu does when healthy. It’ll be interesting to see if Jack McClinton actually makes the final roster.
– The Nets are obviously just clearing cap space however, I think Courtney Lee could be a real steal for them. Are the Nets quietly becoming the next Hawks??
– I’m curious to see how Vince Carter’s game meshes with Dwight, Jameer and Rashard. Part of me sees this move as insurance. The Magic resigning Hedo probably wasn’t going to happen but my gut says this won’t be what pushes the Magic over the top.
The draft wasn’t all that interesting to me this go round. With all the trades swirling around it, it was just a backdrop.
And before I go, RIP to my childhood ICONS Farrah Fawcett & The Greatest Entertainer EVER… Michael Jackson.