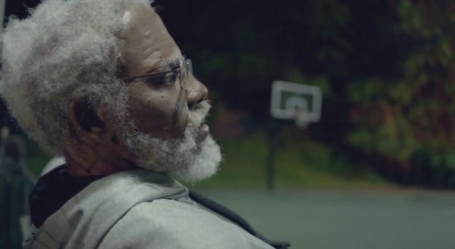 I thought the Pepsi MAX commercials with Kyrie Irving posing as an ::ahem:: older former baller named Uncle Drew were genius! Now we’re back with part two and it features more secret players in disguise as they take to the courts and hustle guys in pick up games. Check out the continuation as Uncle Drew puts his team back together. Kevin Love as Wes with his dad