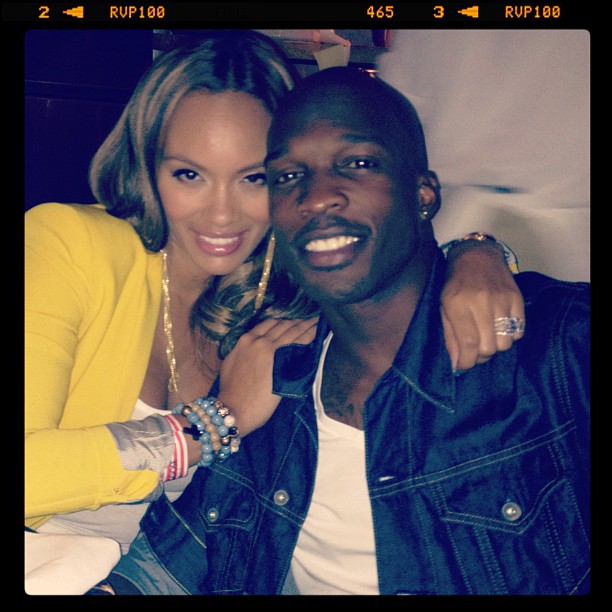 While it’s been reported that the New England Patriots want Chad Ochocinco to return to the team next season (albeit under a different contract), it appears that VH1 is finally ready to commit to he and his fiance, Basketball Wives star Evelyn Lozada. In an announcement regarding Sean Rankine, the show runner for Basketball Wives, it was mentioned that one of his upcoming projects will be “Ocho & Ev.”

We’ve heard a few ideas kicked around about the focus of the show. But the most obvious choice is, newlyweds blending their families and careers. But I guess we’ll see soon enough. What we know it won’t involve is any of Ochocinco’s work life. The Patriots aren’t about those type of distractions. Chad was calm and under the radar last season.