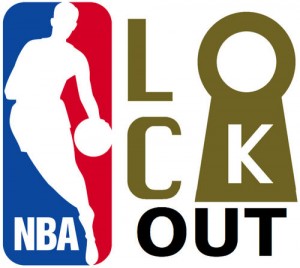 My heart is breaking!!! The NBA has officially announced the cancellation of NBA training camps and preseason games through October 15th. That means there’s still time for a deal to be worked out and an abbreviated training camp and preseason to take place.

If you haven’t been keeping up with the discussions, the owners have refused to come back with a new proposal. They seem to be locked in on a hard salary cap plus shorter non guarnteed deals. The players have given on several issues but not those two. Amongst the owners, revenue sharing also remains a hot button topic between large market teams and smaller ones (Charlotte Bobcats and Milwaukee Bucks are just two of the small market teams who have made references to this matter)

It’s time for the owners to make a move. The idea that it’s the players fault that the owners gave out the previous deals is crazy. There are plenty of examples of owner mismanagement of contracts as there are of contract busts. I just want the NBA back!