The inductees into the MLB Hall of Fame are voted in by some of the most intelligent baseball minds in the world. These guys know more about baseball then any group of people in the world, but that doesn’t mean they’re always right.

Sometimes the voters get things wrong, and players who are truly deserving don’t have a chance at being enshrined. Other times, the voters band together to keep talented players out whom they feel didn’t play the game the right way. This list examines the most talented players ever to play baseball who aren’t enshrined in the Hall of Fame. Pete Rose was infamously handed a lifetime ban from baseball for betting on games while he was a player. This ban keeps the all-time hits leader, who finished his career with 4,256 hits, out of the Hall of Fame. Rose was a seventeen-time all-star, three-time World Series Champion, Rookie of the Year, MVP and holds multiple MLB records. Pete Rose is undoubtedly one of the greatest hitters to ever step on the field, yet for his offenses has a permanent snub from baseball’s greatest honor. When remembering the best pitchers in MLB history, you can’t have a conversation for more than a minute without Clemens name coming up. The Rocket is one player whose name will be connected to the “steroid era” forever. Disregarding these accusations, in many people’s eyes Clemens is the best pitcher to ever live. In his time, he won 354 games, two World Series, an MVP award and seven Cy Young Awards, which is the most received by any player to date. If not for the accusations, Clemens would have been not only just a First-Ballot Hall of Famer, but potentially the first-ever unanimous player elected into the Hall. 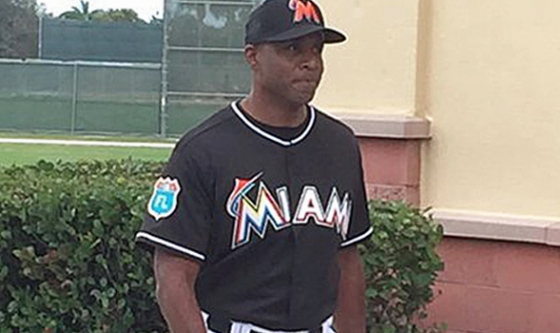 Much like Clemens, Bonds is forever going to be the face of steroid use in baseball. With that said, he is the best hitter ever to live. In his career, Bonds was elected to the All-Star Game fourteen times, won eight Gold Gloves, twelve Silver Sluggers and a record eight MVP awards. If those aren’t Hall of Fame accolades, then what are? “Shoeless” Joe Jackson was another recipient of the MLB’s “Lifetime Ban” after allegedly being paid to throw a World Series game. Jackson’s career was short, but during that time he was one of the most talented players the game has ever seen. In his career, he posted a .356 batting average, which is good for third on the all-time list.

Mike Piazza is the greatest hitting catcher of all time, as well as one of the greatest underdog stories. As a 62nd round pick, Piazza went on to hit for a .308 batting average with 427 home runs. Unlike the other guys on this list, Piazza was never identified on any incriminating lists, or banned from baseball. So why is he not in the Hall? Because of the Era he played in, players with power numbers like his come under instant suspicion. Although he’s never been found of any wrongdoing, Piazza is not yet a Hall of Famer out of fear that he may have done something wrong and we just don’t know about it yet.